Kendall was enrolled in Loyola University and finishing her second year as a Creative Writing major. There is currently a memorial on campus where individuals may sit on a bench under a Magnolia tree and read a book from the lending library attached to the bench. There are copies of A Soul Under Construction inside as well. 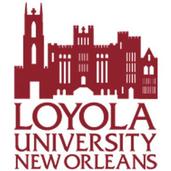 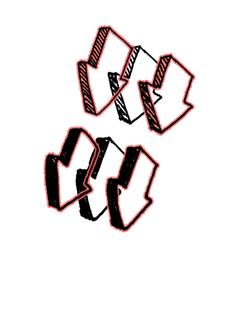 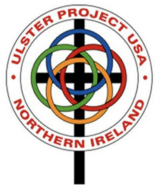 Kendall was a student at New Orleans Center for Creative Arts where she focused in Creative Writing under well-known writers during her High School career.

​​A Soul Under Construction

Another way you can keep Kendall's memories and dreams alive  is by being involved with or donating to the following organizations:

Kendall and her family were, and still are, involved with the Ulster Project. Formed in 1975, The Ulster Project is an organization that works with teenagers in Northern Ireland & the United States, to educate and develop them as leaders to effect change in their communities, through peace and unity.